This article just went up on Lonely Planet India’s website. Let me know what you think 🙂

And Happy Independence Day to all the Indians out there! 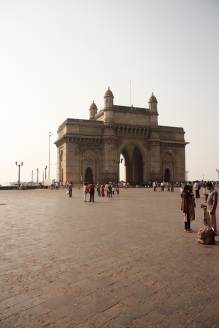 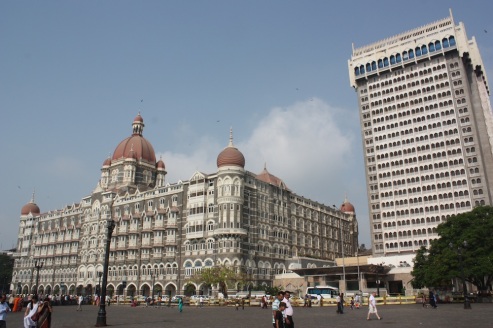 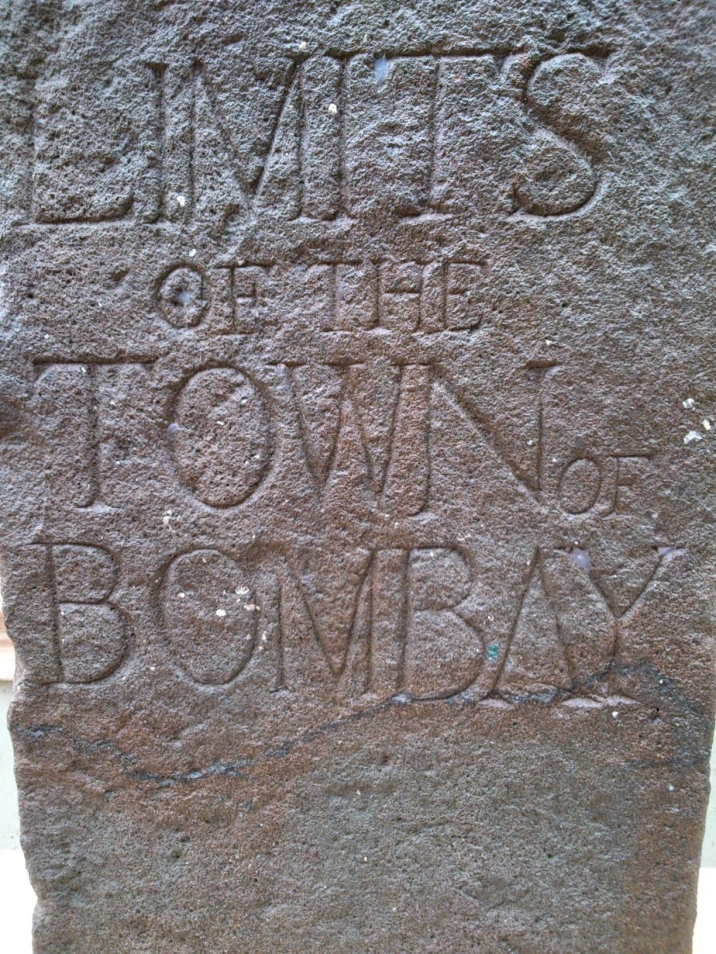 Mumbai might have blossomed under British attention but this city also played a crucial role in the fight for an Independent India. The first ever session of the Indian National Congress took place right here in Mumbai in 1885. While you might wish you could teleport to the past and witness that historic meeting, time’s grasp is strong. What you could do is walk around the city and experience some of those important, iconic and historic places that built our present. Let’s go on a Freedom Trail around Mumbai.

We begin at the Indo-Saracenic Archway the Gateway of India. You might know this was built to commemorate King George V’s visit to India in the early 1900s. But wait, there is more. This was also the very spot that the First Battalion of the Somerset Light Infantry marched, boarded the ship and set sail on 28 February 1948. Why is that important? This was last British platoon to leave India – a dramatic finale to the 282 years British presence on the subcontinent soil.

Head to the nearby Azad Maidan. Today this might be a harmless ground where cricket is religion but in 1931, this stretch of 25 acres was where Gandhiji addressed the largest gathering of people.

Close-by is Mani Bhavan. This was where Mahatma Gandhi lived from 1917 to 1934. In that 17 year period many crucial decisions and famous movements were initiated here including Satyagraha, Swadeshi and Non-Cooperation. Today, Mani Bhavan is a museum and has an audio tour that transports you back to that era.

Your recollection of Girgaum Chowpatty might be the mess during Ganesh Visarjan but hold on, there is more to tell you. The infamous Rowlatt Act was passed in 1919 which allowed the British government to imprison any suspect without a fair hearing led to April 6th being declared National Mourning Day and this took place at chowpatty. It was called the Black Sunday. The day began with a bath in the sea and then 24 hours of fasting, prayer and mourning was observed at these very sands.

Lokmanya Tilak was cremated here the following year – a statue on the beach stands as a tribute to him.

A little distance away, at Tardeo, is the Gowalia Tank. This is where the Indian National Congress held the historic “Do or Die” session on 7th August 1942. The next night, the Congress announced the ‘Quit India Resolution’ also called the August Kranti. This ground was later renamed August Kranti Maidan to honour that movement.

And then there is Jinnah’s House or South Court, at Malabar Hill. The founder of Pakistan, lived at one of the most coveted addresses in Mumbai. Legend says that this is where discussions on the partition took place between Jinnah and other prominent leaders. Today, this is one of the most contested pieces of real estate in India. Not just the Indian and Pakistani Governments but also Dina Wadia, Jinnah’s daughter, who says that it rightfully belongs to her.

You can end this trail by having a quick bite at Wayside Inn, Fort, today renamed Silk Route. Much has changed here – rather everything has including the name! Shut out all these modern sights and smells, maybe you’ll get a whiff of that scholar, sitting at one corner with his circular framed glasses, drafting a document over endless cups of chai. That document is the Constitution of India and the person in the corner is B. R. Ambedkar. Waiter, ek kadak chai.

With this we come to the end of this Freedom Trail in Mumbai. There are many more places that played a role in our nation and its people’s fight for their rightful place under the sun. It is what makes you and me free citizens today of this large democratic nation. Enjoy that, respect that and protect it. It definitely didn’t come easily. Have a wonderful  Independence Day!

5 thoughts on “the freedom trail mumbai!” 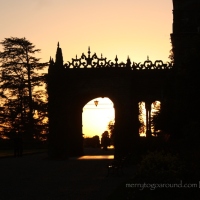 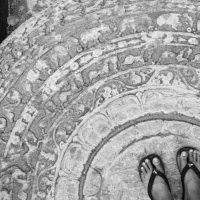 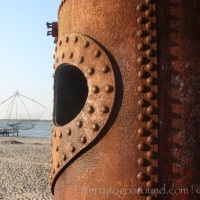